Menu
work with us 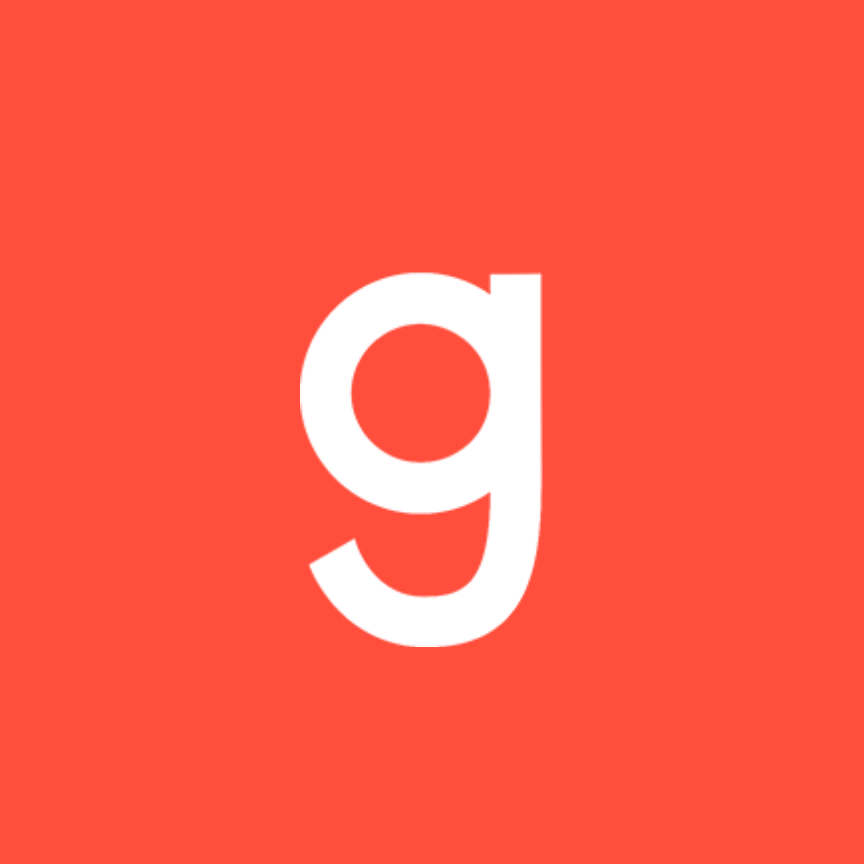 work with us
Menu
Table of Contents

What is Audience LinkedIn Audience Expansion?

For B2B companies looking to expand their digital marketing game by way of LinkedIn advertising targeting, utilising the Audience Expansion feature may enable you to maximise the reach of your campaign by displaying your ads to audiences with similar attributes to your target audience, thus enhancing the chance of lead conversion. This is known as creating a Lookalike Audience, and in this article we’ll go beyond the best practices used by our LinkedIn Ads Agency and show you exactly how to do it right.

What is Audience Expansion on LinkedIn Ads?

If you’ve utilised the similar Audience Expansion feature on other social media platforms (such as Facebook and Twitter), you’ll be pleased to know that Audience Expansion on LinkedIn is not overly dissimilar insofar as building and engaging with “lookalike” audiences to promote growth.

If you’re building a campaign on LinkedIn, you can enable the Audience Expansion feature to allow LinkedIn’s clever data extraction methods to seek out platform users who match with the criteria of your current target audience (e.g.: company, groups, skills, etc) to target your ads to. Because they fall into similar categories as your current audience, the chances are your brand will have something they need, and they’ll convert.

If you’re wondering what ad types this feature is available to, they are:

Please note: this feature is switched on by default, so if you decide it’s not the right tool for your LinkedIn marketing campaign, be sure to switch it off.

How Audience Expansion on LinkedIn Works

The goal behind the Audience Expansion feature on LinkedIn is to maximise your campaign’s reach to more LinkedIn users who have attributes that may make them high-quality leads. It does this by using user data to seek out members with similar characteristics and behaviour to that of your current listed audience.

An example of this (as outlined by LinkedIn themselves) would be “If you target by position and seniority of a certain number of years, the ‘Audience Expansion’ option could target people in that position with fewer years of experience in that role.”

It is important to bear in mind, however, that LinkedIn has “hidden data” criteria, meaning there are users out there that may meet every single desirable aspect, but because this feature relies on data plucking through the platform’s algorithm, these users may go undetected. The hidden data here also applies to those who may not hold all desirable criteria.

How to Enable the Audience Expansion Option

To ensure the Audience Expansion feature on LinkedIn is enabled for your campaign, here’s what to do:

*Please be mindful that this feature is only available in the following countries: United States, United Kingdom, Canada, Australia and New Zealand.

Chances are, it’s already enabled due to it being set by default, but to be certain, you can enable the Audience Expansion option on LinkedIn by going to “Campaign Settings” on your LinkedIn page, locating “Step 1”, which you’ll find at the end of the “Audience” section and clicking on “Enable Audience Expansion” – and that’s it!

If you’ve established that this feature is compatible with your ad type (and your country) and you’re wondering whether it’s a worthwhile component for your campaign, here’s what to take into consideration before enabling the feature:

– Be mindful of the fact that LinkedIn has yet to be fully transparent about how it extracts the data for the Expansion feature. It does express that it is similar to that of constructing an initial target audience, but that’s it. While the feature will target users similar to the aforementioned audience, there’s no guarantee that they’ll convert. If you’re unsure how good a quality these new leads are, don’t enable the feature and just stick with the tried-and-tested target audience.

– Do some research and A/B testing using the enabled Expansion feature and then again without it. This way you can see in real-time via LinkedIn’s metrics whether you think the feature is helping or not.

How to Make LinkedIn Audience Expansion Work for Your Campaigns

As with building an initial target audience on LinkedIn, it is important to be clear on the attributes that you want to exclude.

Going in blindly and not spending some time selecting the right attributes to exclude on the Campaign Manager will not guarantee maximised conversions simply because it’ll be reaching more users, who may or may not be interested. This shouldn’t be considered a short-cut to campaign success. You’ll still need to put in the time and effort to create a second “batch” of worthy targets to generate success.

We hope this article has identified how LinkedIn’s Audience Expansion feature works; what types of ads it’s applicable for, and whether or not it’ll maximise the reach of your ads to a “lookalike” audience.

The key things to remember here are:

– Audience Expansion is switched on by default, so if you decide it’s not the right feature for your ad campaign, be sure to disable it.

– At present, the Audience Expansion feature is only available in native-English speaking countries (UK, USA, Canada, Australia and New Zealand).

– It isn’t a “short-cut” to automatic campaign success and conversion. It is just an option for creating a potential lookalike audience with similar criteria to your current target audience, who will hopefully convert.

– Be mindful that this feature relies on data, therefore LinkedIn’s hidden data causes the targeting to not always be one-hundred percent accurate.

– A/B testing is a great way to see whether this feature will benefit your campaign or not.

– With that in mind, this is a feature that users will not have to pay extra for using, so even if it doesn’t garner more leads, using it shouldn’t negatively impact your ROI.

If you’d like to learn more about how we help B2B SaaS and Tech companies grow their MRR through LinkedIn advertising, contact us online or send us an email today at info@getuplead.com to speak with someone on our team.